Safety Tips for Your Cordless Drill 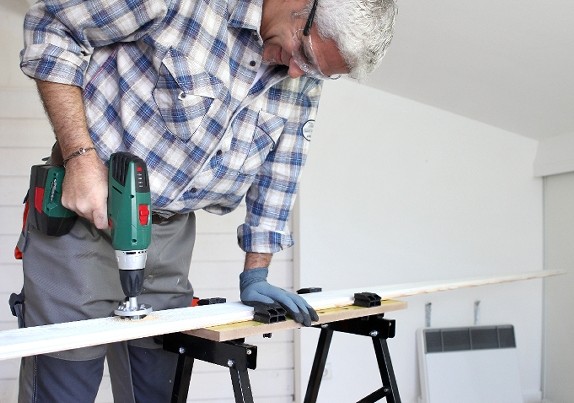 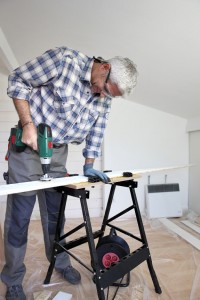 Using a cordless drill may seem like a relatively simple process, but there are several risks to improper drill use. Eliminate these dangers by following these basic cordless drill safety tips.

Many amateur carpenters don’t realize how hot a drill bit gets after several minutes. Trying to change a drill bit after extended drilling is a guaranteed way to get burns on your fingers. Test its heat level by dropping a dab of water on the bit. If it sizzles or steams, let it sit for at least 15 minutes before changing.

Cordless drills eliminate the danger of a dangling cord, but can run out of power after only two to three hours of use. This can leave your project in a dangerous uncompleted state: for example, your battery may give out just as you were about to attach a wall to its supports.

Avoid this problem by always having at least two fully charged backups available in your truck or garage. Once a battery dies, immediately place it on your charger to restore it to full power in a few hours.

Drills of all kinds, including cordless varieties, are designed to do most of the hard work. You’re simply there to hold it steady and make sure the hole goes straight. Don’t push on the drill as hard as possible: just a little pressure is all you need to help guide it through.

Cordless drill battery cases often end up coated with gunk and wood residue. This gunk can cause disruption in power flow from your battery to your drill. It can also cause shorts that can kill your battery and your drill.

Remove the battery from the case at least once a week and use pressurized air to get rid of that gunk. Use a small brush to break up any stubbornly clinging particles. 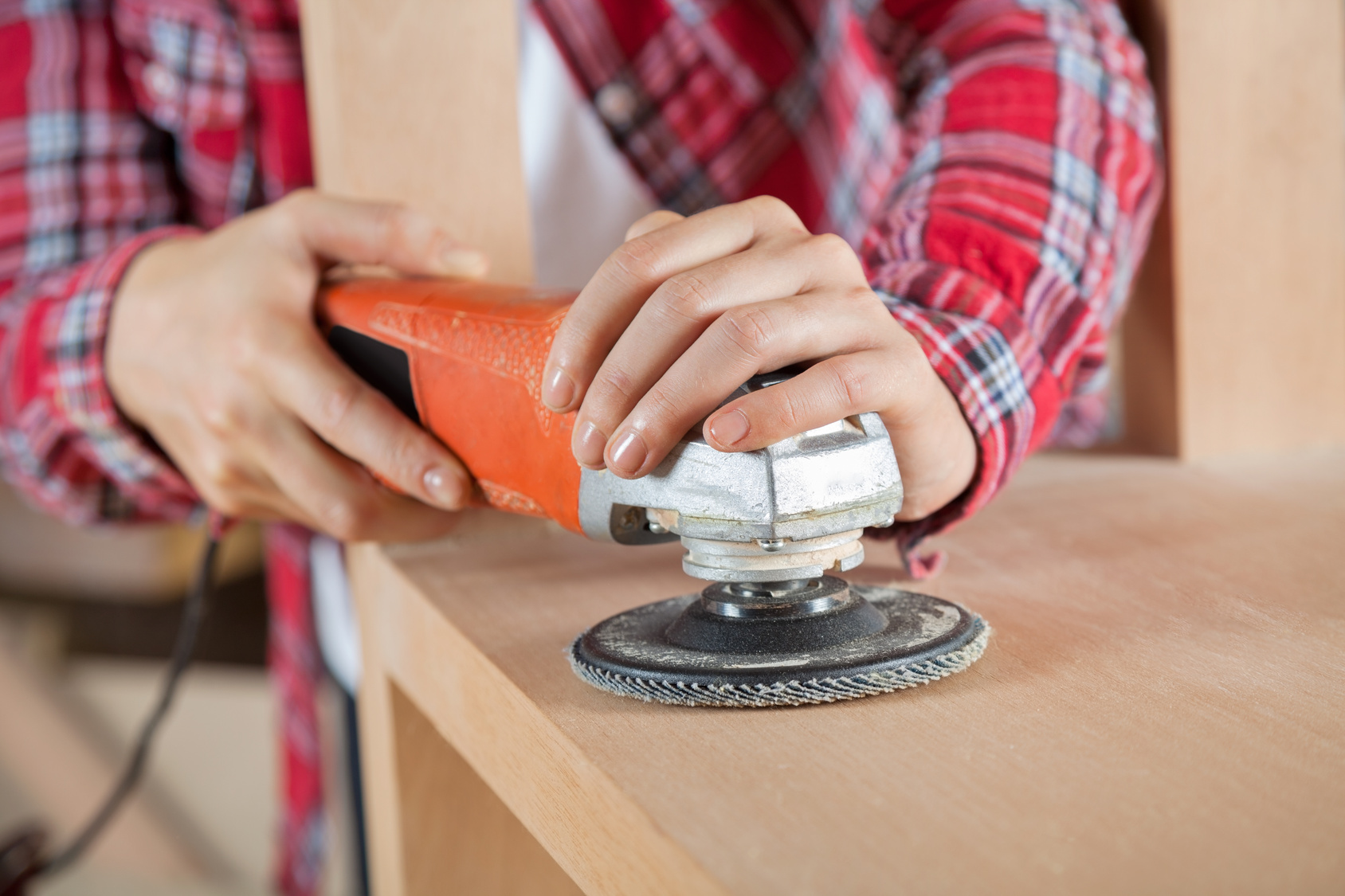 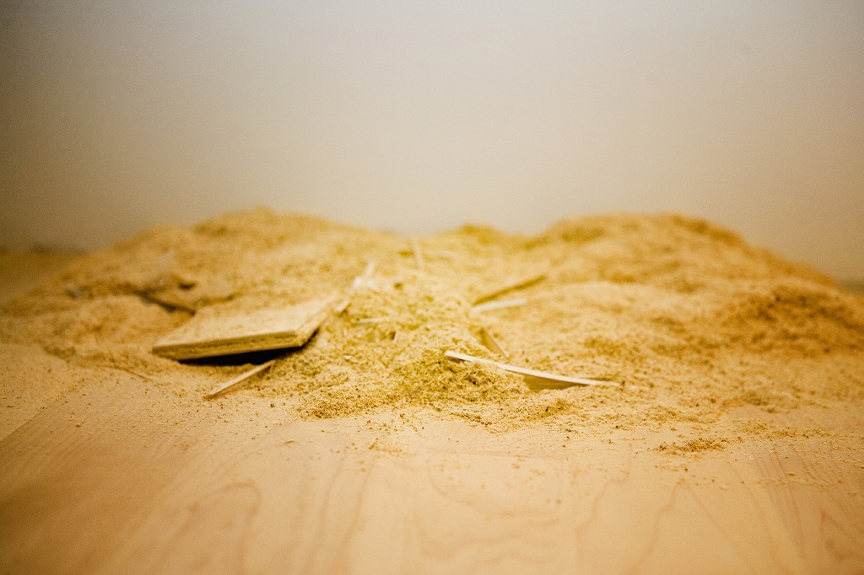 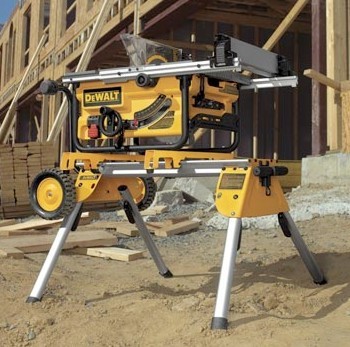 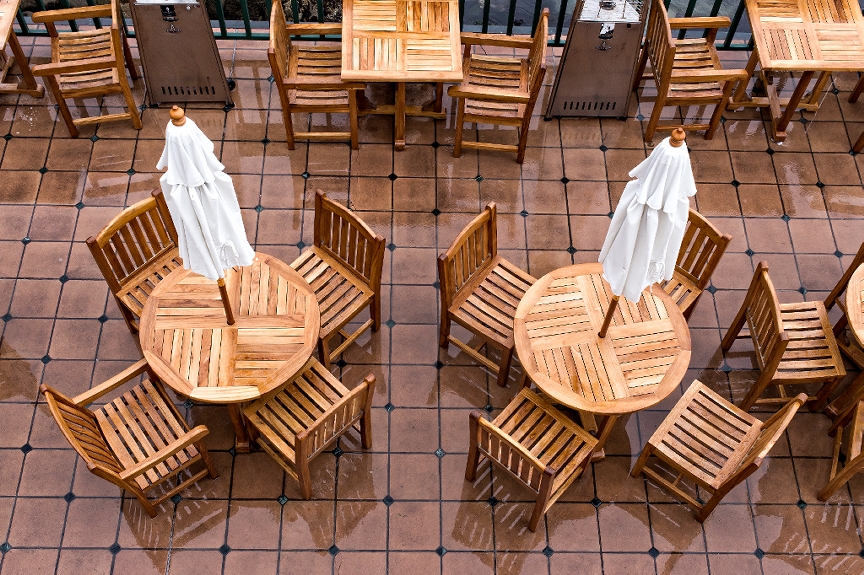