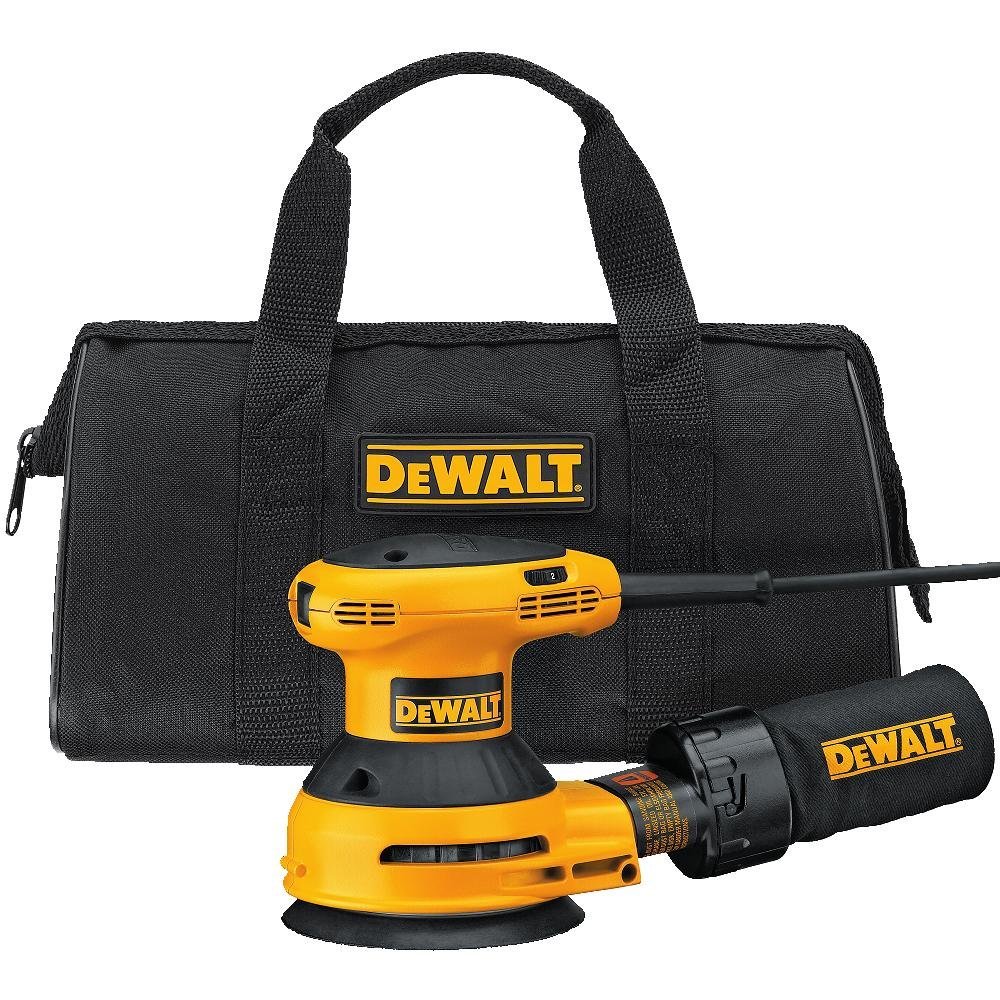 The DeWalt D26453K orbit sander kit features a variable speed 3-amp motor, an anti-slip grip, a controlled finishing system that will keep speeds constant as well as minimize start-up torque, a switch that is sealed from dust and debris, and sealed ball-bearing construction to prevent unnecessary wear-and-tear of your DeWalt sander.

With all of these features, DeWalt manages to get a few more bells and whistles into the package, including one year of free service, a limited three-year warranty, and a 90-day money-back guarantee. In addition to the company’s assurance that their product will last, DeWalt also provides a carrying case, and does all of this at a great low price.

“The dust collection system work great and is easy to clean out.” – T. Wuelfing

“the sander was easy to control.” – Rebecca

The DeWalt D26435K has received extremely high praise from many online reviewers and consumers. Out of all of the features that this sander has, most people have been impressed with this sanders high power given its incredibly compact size. It seems to feature many of the things you would expect from a high-priced sander at a reasonable price.

The variable speeds make this sander seem more powerful than it is, allowing it to handle some of the tougher jobs that other sanders in its class wouldn’t be able to withstand. DeWalt has put as much as possible into such a compact design, and done so without sacrificing quality.

The one consistent complaint that was brought up about this sander is its on/off switch. After prolonged use, the on/off switch stiffens up and doesn’t turn completely on, or off, causing the sander to turn on after it has been placed into the off position. The one recommendation given to fix this issue was to unplug the sander after use. A second consistent complaint, though much more minor, is that the cord is a little on the short side. While this is more of a nuisance than a serious issue, it would still be nice to see a little more length in the cords.

The DeWalt D26453K is a reliable sander that delivers the same features many of the large diameter, big-money sanders offer. It is the perfect sander for handymen and novices alike, as it provides ample power that can easily be dialed down, as well as a controlled finishing system that keeps start-up torque to a minimum, as well as keep the sander at a constant speed when under pressure.

If you are looking for a great low-priced sander that has the versatility to tackle many different jobs and the durability to withstand those jobs, then the DeWalt D26453K is most definitely the right tool for the job. 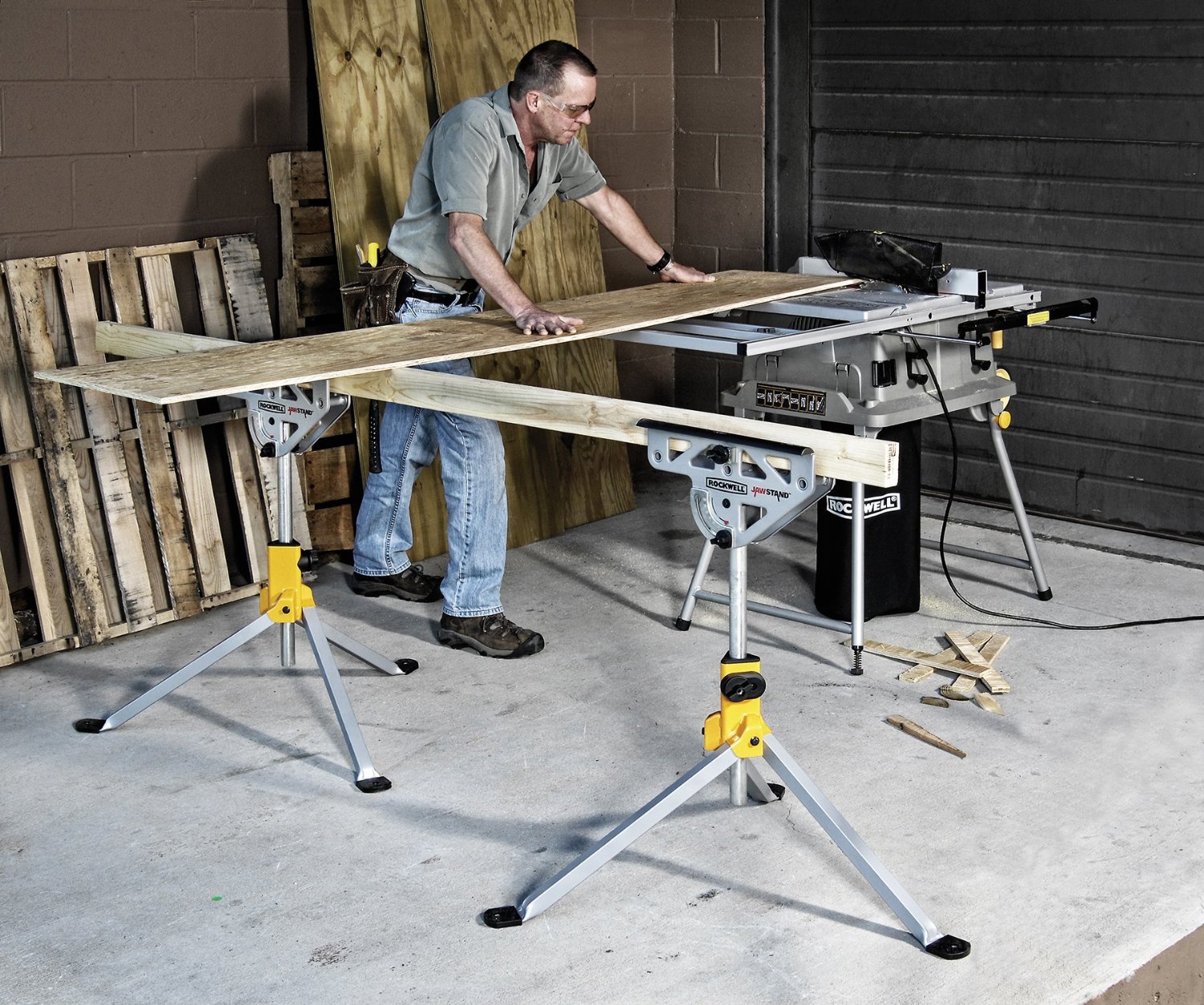 Your Table Saw Isn’t Complete Without a Feed Table 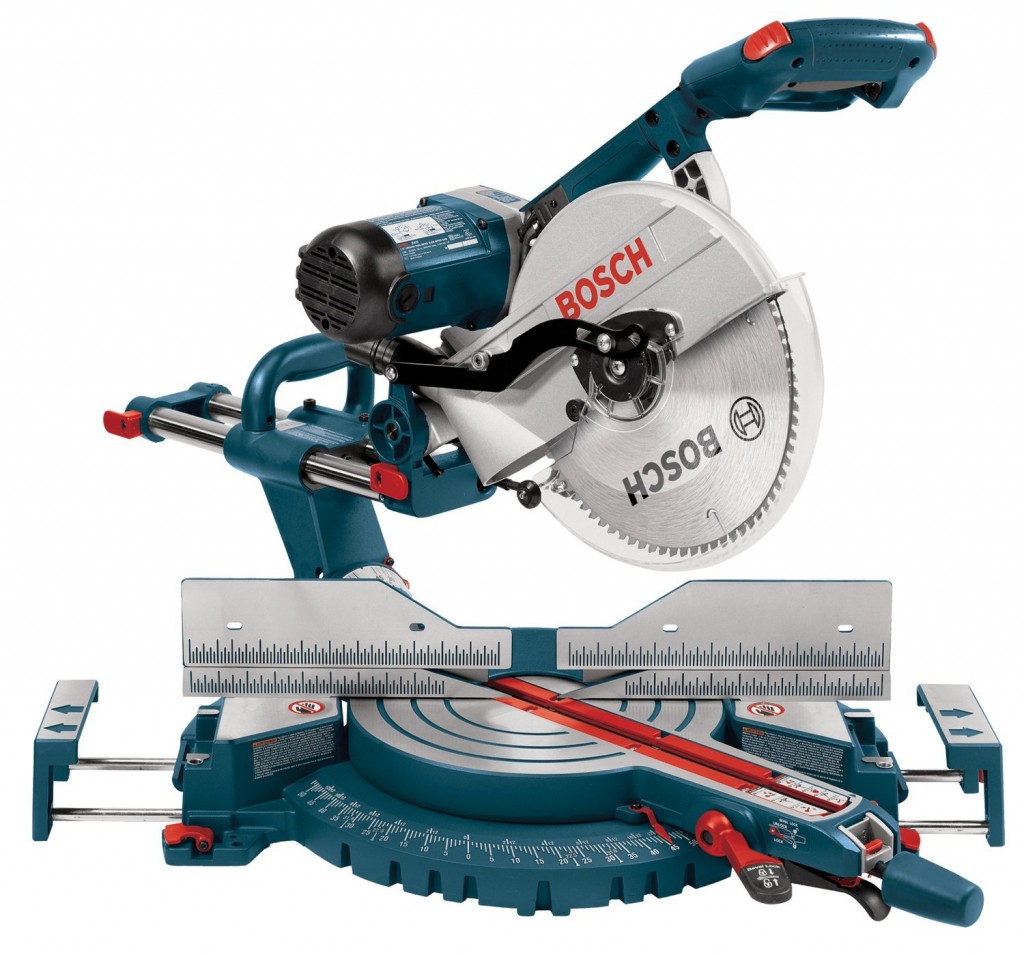 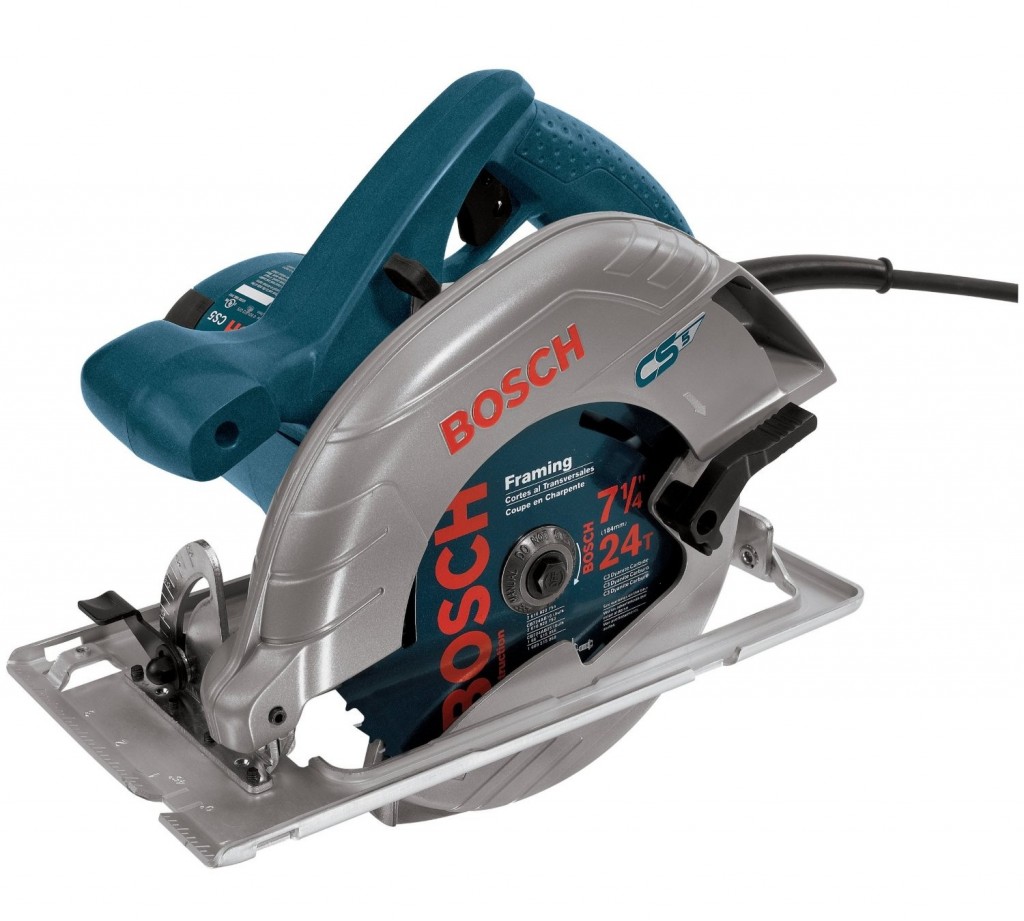 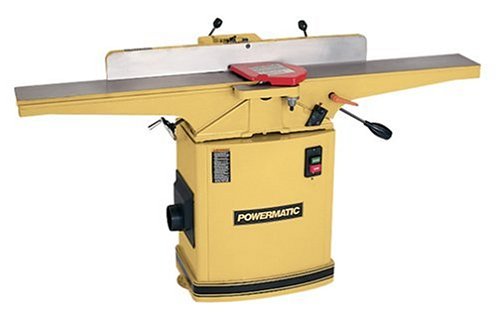