Bosch will be releasing it’s latest portable table saw, the Bosch REAXX, on June 1st. Bosch already has some really nice portable tables saws on the market, such as the 4100 and the GTS1031, and this new saw looks to push forward safety features with its REAXX system, which quickly drops the blade under the surface of the table if the saw detects contact with human flesh. This new safety feature seems to be the biggest differentiator between this saw and previous Bosch models. 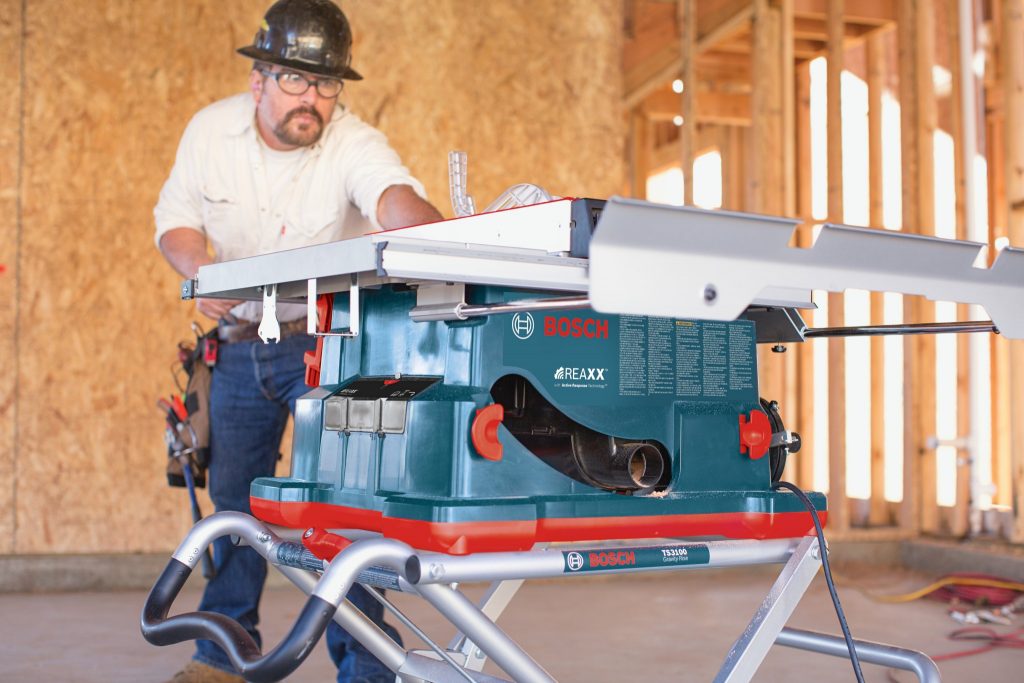 The REAXX saw looks to be a step forward in technology from what Bosch was doing with the 4100. The comparison to the 4100 comes up a lot, from Bosch directly, and the two table saws share many similarities. It looks like the REAXX table saw optimizes several things that appeared on the 4100, such as placement and implementation of accessories, in addition to the safety features.

We’ll take a deeper look at user feedback once this saw is on the market, everything about it so far looks like this is shaping up to be another quality portable table saw from Bosch.

Start Them Young: Woodworking for Children 6-10